Thank you! Your submission has been received!
Oops! Something went wrong while submitting the form.

Bankruptcy, Foreclosure, and Debt Relief during the Covid-19 Crisis

Give us a little information about your situation and schedule your free case evaluation. No office visit is required. We can have a consultation over the phone or via video, such as FaceTime, Skype, or Zoom.
We'll be in touch. One of our attorneys will contact you soon.
Oops! Something went wrong while submitting the form. 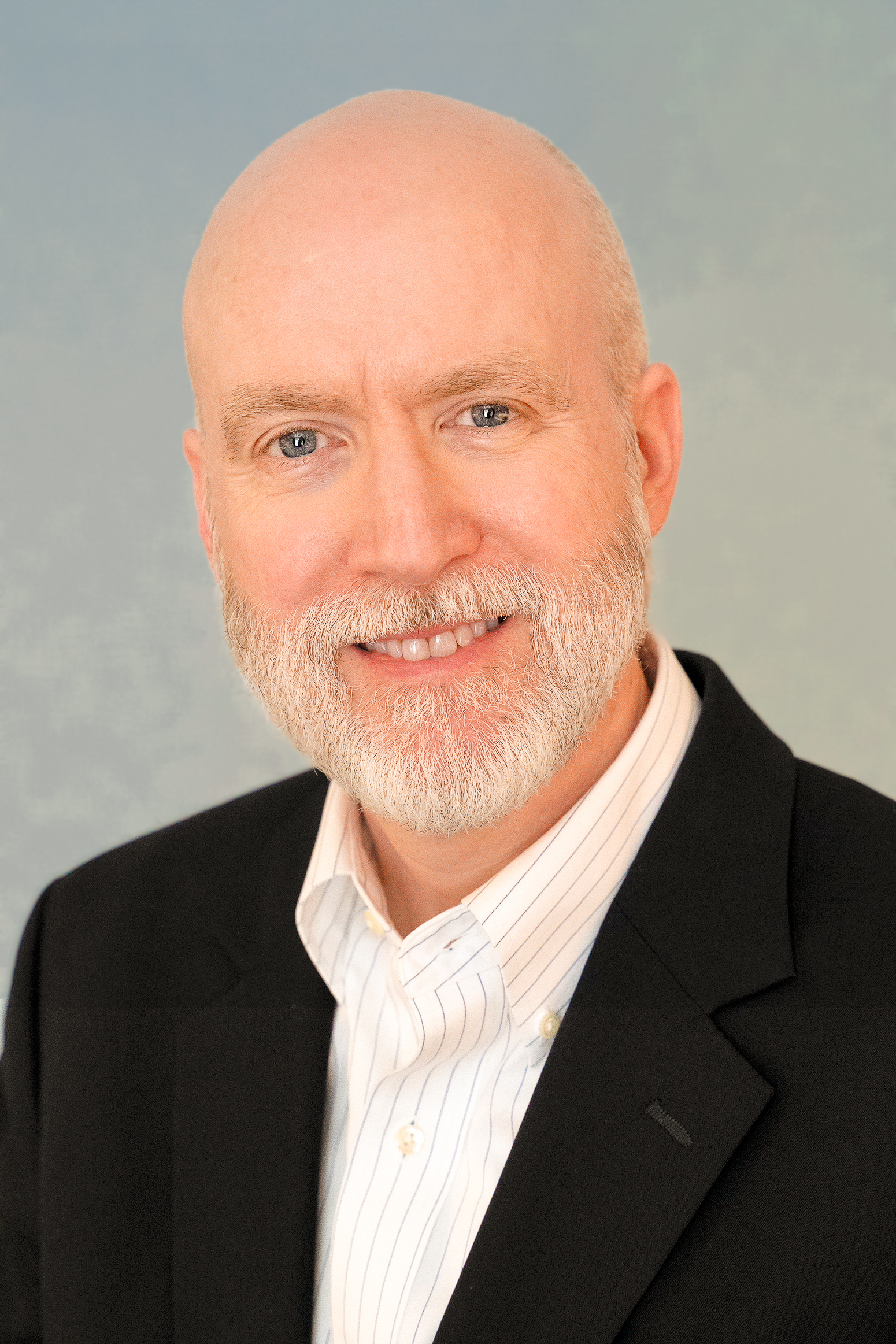 For nearly three decades, Philadelphia Bankruptcy attorney Daniel Mueller has helped clients deal with serious financial and legal difficulties. His practice areas include Chapter 7 bankruptcy, Chapter 13 bankruptcy, debt settlement, and consumer law. Over the years, he has helped Pennsylvanians discharge and restructure millions of dollars in debt and get their finances back on track.

Dan graduated from the University of South Carolina Law School in 1993, where he was associate editor-in-chief of the Environmental Law Journal, faculty research supervisor, and active in trial competition and pro bono work. After law school, Dan spent ten years practicing in the area of complex civil litigation. This experience has served him well in his bankruptcy and debt relief practice, where attention to detail and the ability to deal with aggressive creditors are crucial.

In 2007, Dan founded Harborstone Law to support consumers and small business owners dealing with debt in a changing economy. He has a particular concern for those who serve and senior citizens and has represented many veterans, members of the military, and seniors.

Dan believes that client service should be at the center of every lawyer’s practice. “No one wants to file for bankruptcy,” says Dan. “People come to me because they are at the end of their rope. They certainly do not need a lawyer who refuses to listen, does not return calls, and generally treats their case as just one of the same. I care about my clients. I listen to them and work with them to find the right solution to their unique financial problems. They deserve no less.”

When he is not practicing law, Dan enjoys writing, filmmaking, and photography. He lives in Philadelphia with his wife and enthusiastic flat-coated retriever.

One of our attorneys will contact you soon.
Oops! Something went wrong while submitting the form.

Communities Served
Where We Practice

Committed to finding the best solutions for our clients.

WE REPRESENT CLIENTS THROUGHOUT PENNSYLVANIA,* INCLUDING

*Some services are not available in all locations.

Give us a little information about your situation and schedule your free case evaluation. We can have a consultation over the phone, via FaceTime, Skype, Zoom or we can meet at the office.
Thank you! Your submission has been received!
Oops! Something went wrong while submitting the form.